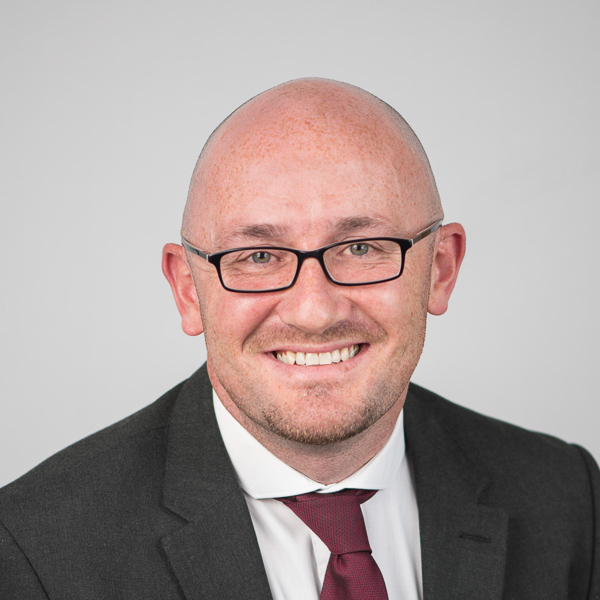 Terry joined Fastnet – The Talent Group® in 2019.  He graduated from the Institute of Technology Tralee in Quantity Surveying.  He started his career in construction and site management, and then set up his own company as a building contractor.  Once the economic climate changed in Ireland, Terry moved to the hospitality industry where he developed his management and organisational skills.

In 2015 Terry was approached to join a recruitment agency in Cork as a Recruitment Consultant / Team Lead.  Here he discovered that his project management skills were greatly beneficial to the role he was in.  Over the following four years Terry worked with several recruitment agencies, building on his recruitment experience.  He has a very good understanding of the principles of engineering which is essential to his role as a senior talent consultant with our Engineering team.