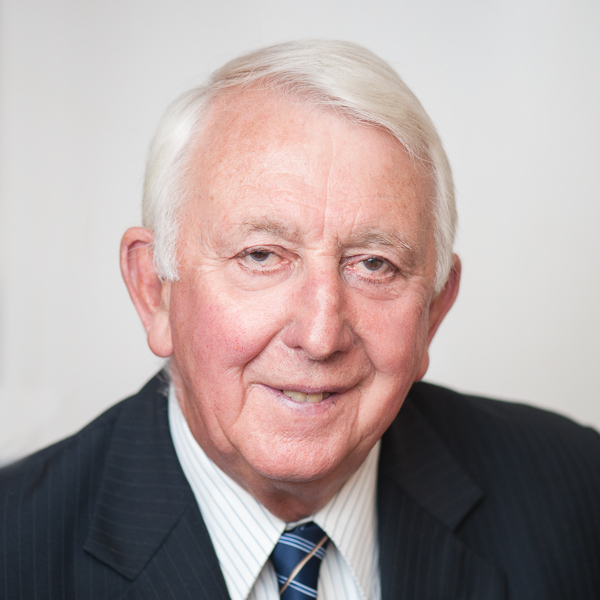 Pat has a B.Sc. in Chemistry, Masters in Physical Organic Chemistry and an MBA from University College Cork.

Pat was a founding Director of Fastnet in 1999. His breadth and depth of experience in the pharma sector has been invaluable in terms of nurturing and realising Fastnet’s vision to become a market leader in the Life Sciences sector.

He is a past President of the Federation of Irish Chemical Industry (now BioPharmaChemical Ireland), a former Director of the Irish Trade Board and former Chairman of the Cork Cancer Research Centre.

Pat is a keen golfer and plays regularly with friends and family.