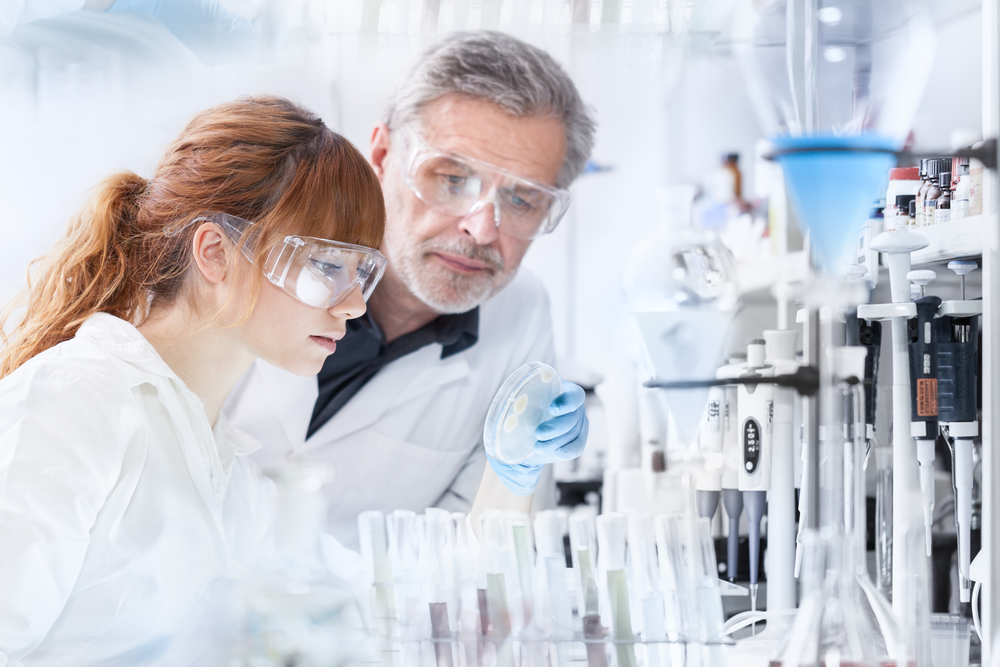 The Irish Life Sciences sector has shown extremely strong growth in recent years with major investments from several large multinational companies such as MSD, BioMarin, WuXi Biologics, ILC Dover, DePuy and Pfizer, and the sector recording €39 billion in annual exports of pharma, bio and medical device products.  With such a vibrant sector, Ireland’s prowess as a life sciences hub is a story in itself. We look back over some of the key announcements of 2019.

On June 27th US drug maker AbbVie has agreed to buy Allergan, the Irish-domiciled maker of Botox, in a $63 billion (€55.3 billion) deal that is the sector’s latest blockbuster transaction driven by the need to replenish drug pipelines. AbbVie employs 600 in the Republic, while Allergan employs 1,700.

Stryker to invest over €200m in Research, Development and Innovation projects

On June 13th Stryker announced that it is to invest over €200m in Research, Development and Innovation (RD&I) projects at three of its five Cork facilities as it continues its vigorous innovation journey to deliver next generation products and services across its Medical Surgical, Orthopaedics and Neurotechnology and Spine offerings.

In May Pfizer celebrated the company’s 50th anniversary in Ireland. Ringaskiddy was the first location of Pfizer in Ireland and has since expanded to six sites across the country including; Little Island, Newbridge, Grange Castle, Ringsend and City West. From an initial investment of €10 million in 1969, Pfizer's total investment in Ireland now stands at €8 billion

FASTNET FIRST-HAND: Ian Heald at APC
Ian Heald Project Manager at APC APC was created out of a passion for science and research. In 2011, Dr. Mark Barrett and Prof. Brian Glennon of the UCD School of Chemical and Bioprocess Engineering in Dublin, Ireland, embarked on a miss......
Read More...

Fastnet Climb Carrauntoohil for Ukraine
In solidarity with those affected by the war in Ukraine, we at Fastnet - The Talent Group will be climbing Carrauntoohil on April 30th 2022. We will be keeping the people of Ukraine in our thoughts and raising money in aid of the Irish Red Cross.     Red Cross teams are on the ground ......
Read More...
Categories
Latest Posts Fastnet & APC Announce Strategic Talent PartnershipFASTNET FIRST-HAND: Ian Heald at APCFastnet Climb Carrauntoohil for Ukraine